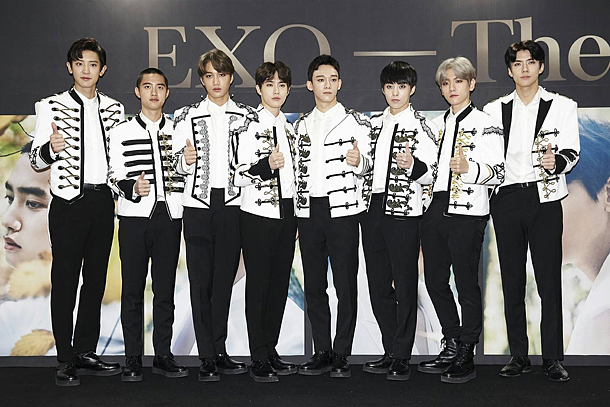 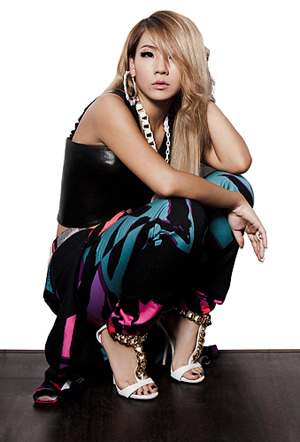 It was not known at the time which song they will perform at the 35,000-seat PyeongChang Olympic Stadium at the end of the 17-day Winter Games in the alpine town, 180 kilometers (111 miles) east of Seoul, on Feb. 25.

“We are putting extra efforts into selecting the song and preparing the stage, as the closing ceremony for the Olympics will be watched all over the world,” an official at Exo’s S.M. Entertainment said.

YG Entertainment, CL’s agency, said it is putting utmost efforts into getting ready for the show. CL is a former member of disbanded girl group 2NE1.

K-pop has been used as a tool to boost the festive mood of the international sports event. Many K-pop songs by Psy, BTS, Twice, Big Bang and Red Velvet were played in the Olympic stadium as delegations made their way in during the opening ceremony.