Netflix teams up with YG for a variety show

Netflix teams up with YG for a variety show 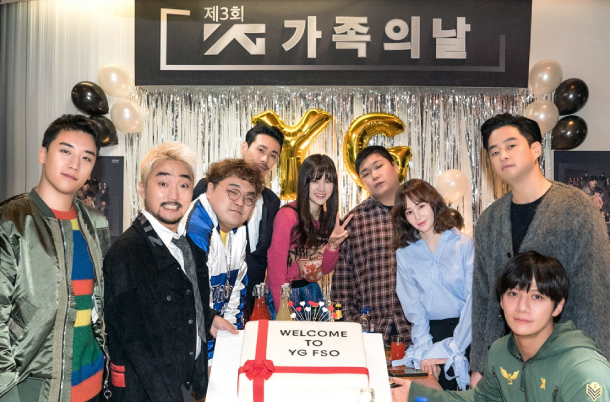 YG FSO will feature YG artists Seungri of boy band Big Bang, writer and comedian Yoo Byung-jae, and Lee Jae-jin of idol group Sechs Kies. Other artists from YG Entertainment such as Sandara Park, Winner, iKON, and Blackpink are expected to appear on the show as guest stars.

The show will be a mix of sitcom and variety show, telling the story of Seungri, who stars as the head of YG’s newly formed department, the Future Strategy Office, where many of YG’s troublemakers are sent. The story revolves around the three main stars as they try to find their way to the top position at YG.

The 8-episode series will be directed by Park Joon-soo, a director known for his unique humor on “The God of Music” TV series. Netflix will distribute the program to 190 countries around the world. The show is expected to be released before the end of the year.