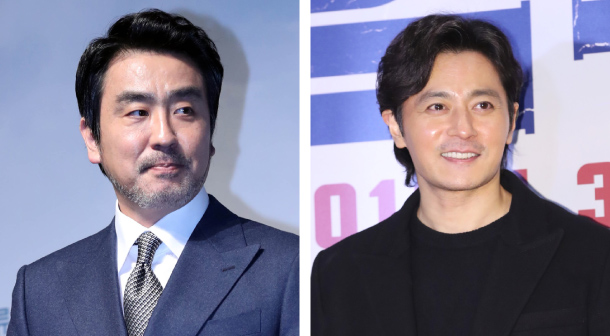 A release date has finally been set for the highly anticipated movie “Seven Years of Night” - March 28. The film was originally expected to be released in 2016.

“Seven Years of Night” is a movie based on the bestselling novel of the same name written by Jeong Yoo-jeong. The upcoming thriller is directed by Choo Chang-min and fans of the novel are excited to see actors Ryu Seung-ryong, Jang Dong-gun, Song Sae-byeok, and Ko Kyoung-pyo in the film.

The movie follows Oh Yeong-jae (Jang Dong-gun) who plans to take revenge on Choi Hyun-su (Ryu Seung-ryong), the man who killed his daughter. The story goes back to the night of the murder seven years prior and uncovers the truth behind what really happened.