‘Cheese in the Trap’ invites fans to screening

‘Cheese in the Trap’ invites fans to screening 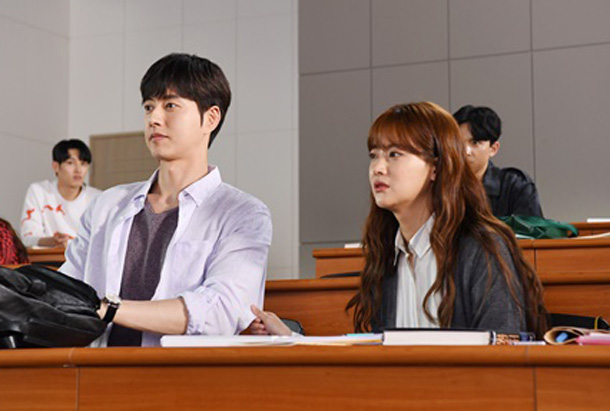 The upcoming film adaptation of the webtoon “Cheese in the Trap” will have a special VIP screening on March 7 exclusively for fans of the original webtoon series.

“Cheese in the Trap” is a romance-thriller about the relationship between a university student Hong Seol (Oh Yeon-seo) and an older classmate Yoo Jung (Park Hae-jin). Hong is a hardworking student who comes from a family with financial struggles and Yoo Jung is a seemingly perfect guy with good looks, good grades, and a charming personality.

This special screening for webtoon fans gives them the opportunity to meet the stars of the film before its official release in local theaters on March 14. Actors Park Hae-jin, and Oh Yeon-seo as well as many other stars from the film will be in attendance.

Those who have bought at least 3 episodes of the series on Naver Webtoon can apply to win the tickets to the special screening until Thursday.