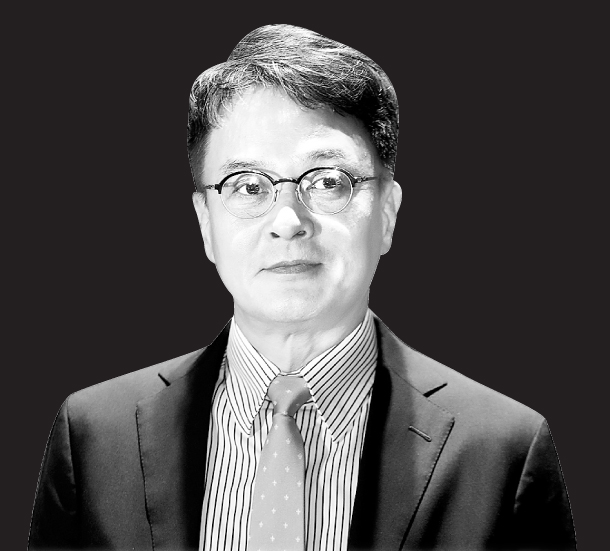 Will Entertainment is severing ties with actor Jo Min-ki after he was accused of sexually harassing students at Cheongju University, where he had taught theater.

The agency released a statement Monday apologizing for initially denying the accusations when they first surfaced last week.

“We have gradually recognized the seriousness [of the accusations] and deeply considered a proper measure to deal with the situation,” the statement read.

Will Entertainment said it has canceled its contract with Jo after a long discussion.

The accusations against Jo started coming on Feb. 20, when a member of an online forum anonymously posted claims that the actor made unwanted advances on female students.