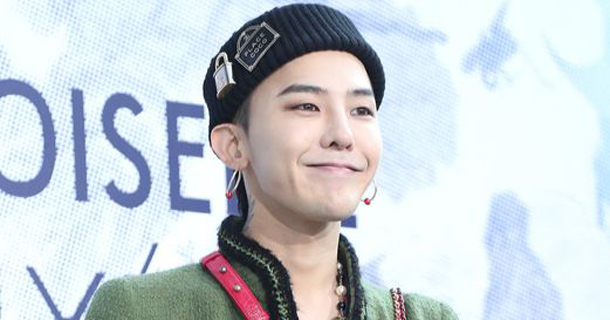 After word got out that Big Bang member G-Dragon was heading to a military camp to begin his mandatory service on Tuesday afternoon, fans rushed to the scene to show their last-minute support for the singer.

His agency, YG Entertainment, announced that there would not be any events for fans before the singer entered camp, since “G-Dragon wants to begin his military service quietly.” However, this did not stop fans from coming to say their goodbyes before he entered the camp.

The artist was scheduled to enter the military training camp in the afternoon but fans came out early in the morning to wait for him near the base in Cheorwon, Gangwon. G-Dragon appeared in front of the camp’s gate at around 1:50 p.m. and headed in at 2:00 p.m.

Meanwhile, Big Bang member Taeyang is expected to enter the military on March 12 and it is uncertain when the rest of the group’s members will be serving in military. Fans will have to wait until at least 2020 to see Big Bang come together again to perform. By Sung Ji-eun