‘I Live Alone’ hosts confirm they are dating

‘I Live Alone’ hosts confirm they are dating 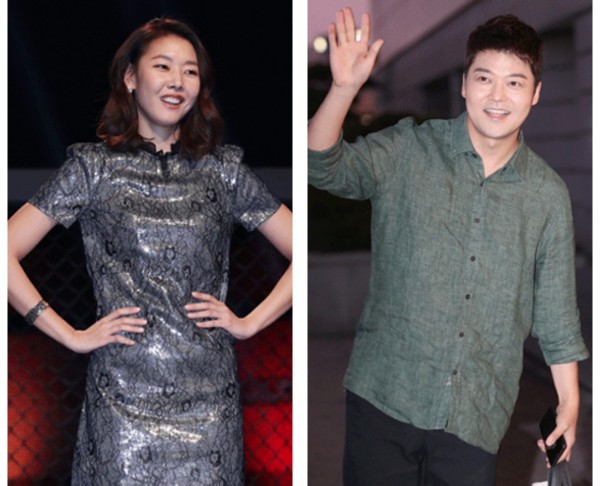 The Fact, a local news outlet, reported that the two were in a relationship on Tuesday. Jun’s agency SM C&C confirmed the story, adding that “the two are getting to know each other.”

According to the report, the two have met up at least four times a week this month for late night dates.

The two stars showed chemistry on MBC’s popular reality television show “I Live Alone,” especially after news got out about Han’s breakup with her previous boyfriend Cha Woo-chan, a pitcher for the LG Twins. With their on-screen interactions full of jokes and laughter, many viewers had expressed their desire for the two to become a couple.

The two are scheduled to record an episode of “I Live Alone” on March 5. It will be their first time working together since their relationship has been made public. By Sung Ji-eun