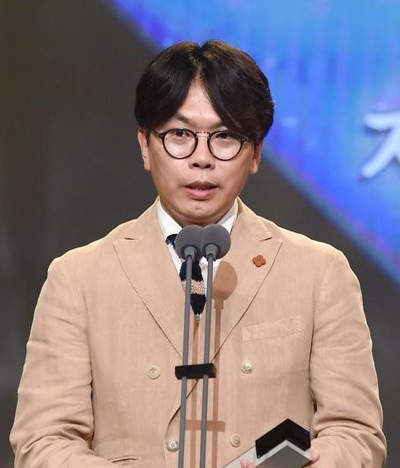 MBC producer Kim Tae-ho will leave popular variety show “Infinite Challenge,” where he’s been since the inception of the show in 2006.

“But he will be involved in ‘Infinite Challenge’ one way or another, and we are discussing the matter at the moment,” he said.

Earlier this month, the network said it would revamp the popular variety program in March in line with its spring season program restructuring. Soon after, rumors circulated that Kim would leave the network, as he had often talked about his fatigue from having produced the show for more than 10 years without a break.

The long-running program is arguably the most successful entertainment show in Korea.