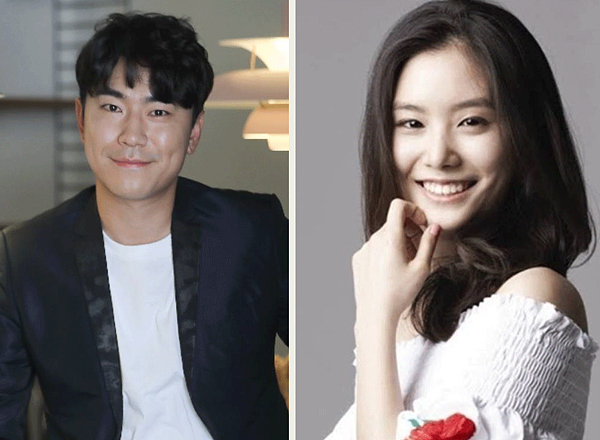 Actors Lee Si-eon and Seo Ji-seung confirmed that they are in a relationship on Wednesday.

Local entertainment outlet TV Report published an article on Wednesday saying that “Lee would visit Seo near her place in Gimpo to go on dates.”

Soon after the article was published, Lee’s agency, BS Company, made an official announcement stating that the report was true.

“After talking with the actors, we received confirmation of their relationship, which gradually progressed from a close relationship to a romantic one. The two have been dating for five months and they are slowly getting to know each other. We hope you support their relationship.”

Lee appeared in the TV drama “Reply 1997” (2012) and is most recently known for appearing on the MBC reality TV show “I Live Alone.”

While fans of “I Live Alone” are eager to see hosts Jun Hyun-moo and Han Hye-jin together after they confirmed that they were dating on Tuesday, and with Lee now in the spotlight after going public with his relationship, viewership ratings for this week’s episode of the show are expected to be high as audiences will tune in to see if the show’s stars make any mention of the news.