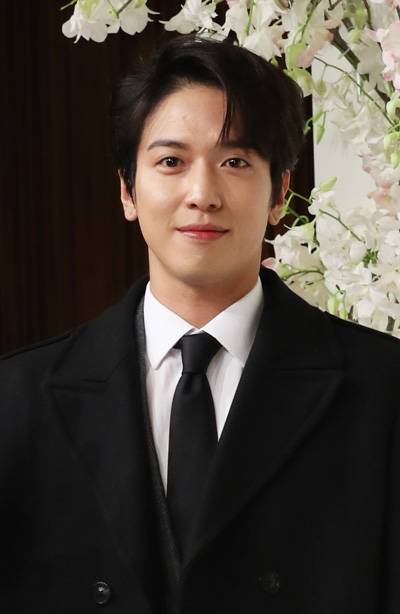 Jung Yong-hwa, the main vocalist of the pop rock band CNBlue, will stand trial for suspected illegal admission to a graduate school program without due process, police said Friday.

Jung and five others have been referred to the prosecution on recommendation that they be charged with obstruction of business without detention, according to the Seoul Metropolitan Police Agency. Among them include school staff members, a professor and Cho Kyu-man, a well-known singer-songwriter.

Jung, 29, is accused of being admitted to a doctorate course at Kyung Hee University in 2017 even though he never had an interview. Police suspect that both Jung and Cho scored the highest marks on their admission tests without being interviewed, a process required for admission.

Police suspect that Jung’s pursuit of study was an intent to delay his mandatory military service. The timing of the application for the graduate course coincides with the time when his agency announced the postponement of his enlistment, police said.

Police said they have found no evidence connecting them to possible exchanges of bribes.