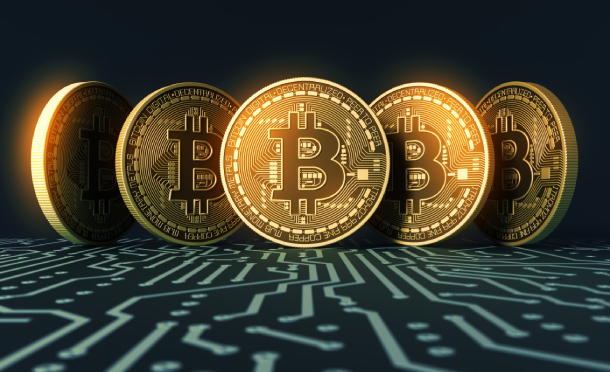 Cryptocurrency, also called virtual currency, has been one of the hottest topics lately. There are many obstacles in cryptocurrency’s way for it to be established as an actual transaction means rather than a means for speculation.

One of the main issues is the technology. In any field, new technology or products need to have standardized measures and technological methods to become commercialized. The government and international organizations set technological standards for most high-tech products we are familiar with today, such as digital televisions, cellular phones and mobile communications.

There are more than 1,000 cryptocurrencies today, and unless only a few are filtered through standardization, it is very unlikely that they would all become popular transaction means.

However, the cryptocurrency is based on open blockchain technology and promotes decentralization without intermediaries like banks. By nature, it would be seriously ironic to impose technology standards by international or government organizations.

Of course, consumers’ choices will naturally decide standards when multiple methods and products compete. VCRs, which were widely used to watch movies from rental shops, are a notable example. In the intense competition between Sony’s Betamax and Matsushita-led VHS in the 1970s and ’80s, major film companies in Hollywood served as the judges. Movie content providers preferred VHS as it offered more space and could contain an entire film in one cassette.

The future for leading cryptocurrencies bitcoin and Ethereum is not so bright due to the mining process that requires a large amount of power consumption and system issues.

But even if a new, innovative cryptocurrency which is issue-free is created in the future, will it overcome the dilemma of technology?
Without resolving this issue, cryptocurrency may have to remain a closed blockchain technology backed by a certain financial institution, company or nation.

*The author is a science critic.