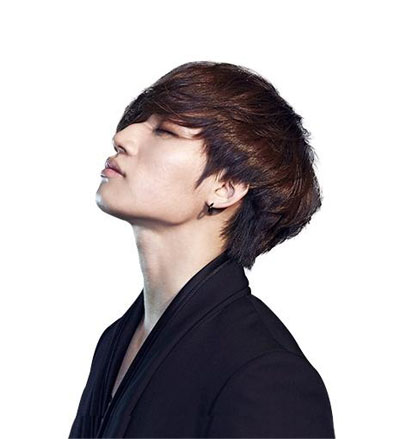 Big Bang’s Daesung will enter the military on March 13, according to the group’s agency YG Entertainment on Monday.

Daesung is set to enter the day after bandmate Taeyang plans to enlist. The singer said he wanted to enter the military around the same period as the other members and applied to enlist last year. Along with G-Dragon, who enlisted on Feb. 27, and T.O.P, who started his military service last year, a total of four Big Bang members will be serving in the military for the next two years.

Meanwhile, Big Bang member Seungri is currently preparing to release a solo album and promoting a new Chinese film in which he plays a leading role. An insider from YG Entertainment says that Seungri will enlist soon after the release of his album and his new film “Love Only.”