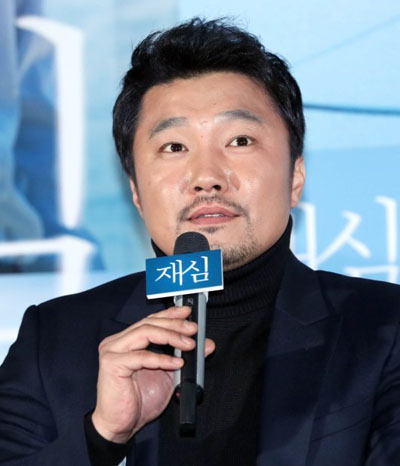 Actor Han Jae-young’s agency, SEM Company, released an apology on Monday in response to sexual harassment claims made against him.

This all began on Sunday when an anonymous actress, who was part of Theater Shinhwa with Han, said that the actor had sexually harassed her seven years ago.

The actress was part of the theater in 2010 when she was first sexually harassed by the theater director Kim Young-su. She was told to go to Kim’s motel room to discuss work related to acting, and while she was there, he asked her to come to his bed. After rejecting the director, she was continuously scolded for any mistakes she made at the theater.

“When I talked with Han about what happened with the director, Han answered, ‘I want to sleep with you, too, and the director’s a guy, too, he can’t help himself,’” she said in a statement.

The agency mentioned that they thought it was best for “Han to sincerely apologize to the victim and ask for their forgiveness” before doing anything else. Han said, “I will take this time to reflect on myself and I am truly sorry to everyone who was offended by my actions.”

Meanwhile, the actress posted on social media on Monday that she had “received a call from Han around 6 a.m. today with his apology.” She added, “I spoke with him for over an hour about how hurt I was and Han cried with me saying how sorry he is.” She accepted Han’s apology but the director has yet to make a statement.