The upcoming performance of “Swan Lake” won’t have ballet tutus or Tchaikovsky. Michael Keegan-Dolan’s modern and innovative dance theater version of the performance will be set in modern Ireland, fusing the conventional story of “Swan Lake” with the Irish myth of “The Children of Lir.” See THEATER, below. [LG ARTS CENTER]

March 17-18: This concert’s title, “Vokal,” is a combination of the word vocal and the Ok Joo Hyun’s surname Ok. The member of 90’s girl group Fin.K.L is still an active vocalist and a renowned musical actor. At this concert, the singer will perform with a live orchestra under the production of the director Kim Mun-jung. The program includes classic pieces from her various musical performances and will also accept song requests from the audience through Ok’s agency Potluck’s official SNS. 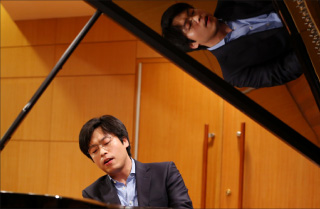 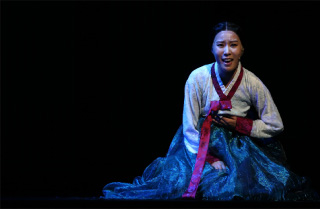 To April 29: A shocking incident occurs in which a 17-year-old young boy named Alan blinds seven horses. Instead of sending him to prison, court magistrate Hesther Saloman asks a psychiatrist Martin Dysart for mental treatment. When Dysart visits Alan’s home, he finds the young boy confused and crushed between religious conflicts by his parents. While his mother Dora is a devoted Christian, his father Frank is a nonbeliever, who despises the religion. While they fight, Alan grows attached to horses.

The performance starts at 8 p.m. from Tuesday to Friday, 3 p.m. and 7 p.m. on Saturdays, and 2 p.m. and 6 p.m. on Sundays and national holidays. There are no shows on Mondays.