Jo Min-ki to be questioned by police

Jo Min-ki to be questioned by police 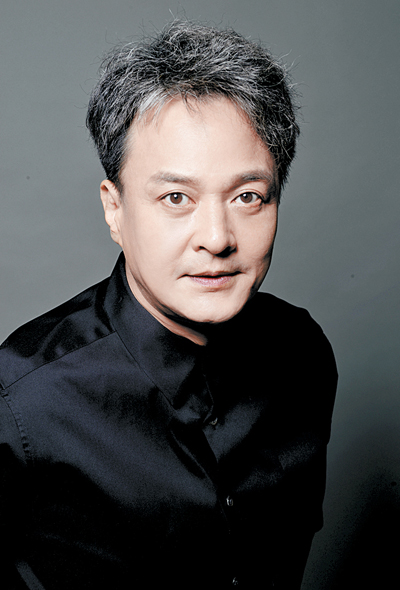 Actor Jo Min-ki is prohibited from leaving the country and will be called in for questioning for sexual abuse allegations on March 12. A representative from the North Chungcheong Police Agency spoke to a Sports Chosun reporter on Tuesday, explaining, “We have gathered testimonies from the victims and will be investigating Jo next week.”

Although Jo released two statements on Feb. 20 and 21 through his agency Will Entertainment apologizing for his actions and the pain he’s caused to the victims, he has been avoiding any phone calls from reporters.

Jo was first accused of sexual harassment on Feb. 20, when an anonymous person posted in a private online community saying, “Jo was investigated, and ultimately removed from his position for sexually harassing his students for years.”

In the beginning, Jo denied the claims made against him, saying they were just “rumors.” However, with more victims coming forward with their own allegations, Jo changed his stance, saying, “I see how serious the situation is and will cooperate with the investigations.”

Meanwhile, Jo has dropped out of “Children of a Lesser God,” an OCN drama series which premiered last Saturday. In addition, the actor’s agency terminated its contract with Jo on Feb. 26.