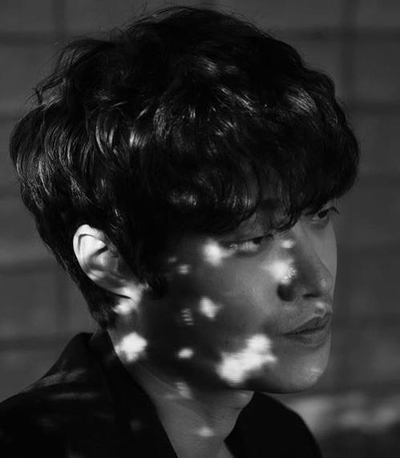 Kang, who won Best Album of the Year at the 2018 Korean Music Awards (KMA) last week, wrote on Facebook that he admits to the allegations and is sorry. The singer also announced that he will indefinitely suspend his music activities.

“I’ve been in a relationship with a musician for three and a half years. I admit being involved in the incidents and want to apologize,” Kang wrote. “I regret my foolish actions in the past,” he added.

A female indie musician reported to be Kang’s ex-girlfriend accused him of physically and verbally abusing her in the past.

Through social media, the woman has also shared that she was forced to watch pornography and received multiple demands for sex from Kang after the two had split up.

Kang debuted with his first full-length album, “Deul,” in 2013. He won three awards at the annual KMA held last Wednesday, including the highly coveted Best Album of the Year and Best Folk Album of the Year awards for his second studio album, “bleu.”

In light of the Me Too movement sweeping across the nation, KMA officials are currently deliberating whether to revoke the awards won by Kang.