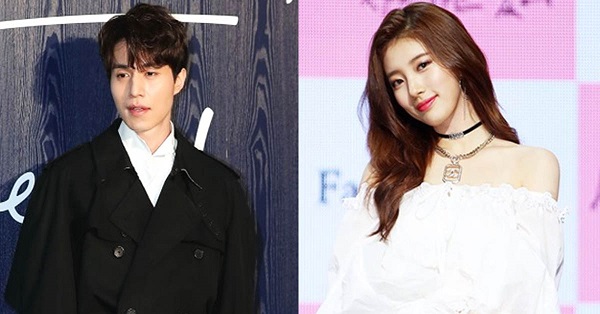 "The two first met and came to know each other at an unofficial occasion and recently developed a romantic relationship," Starship Entertainment said.

Lee, 36, made his acting debut in 1999 and rose to stardom across Asia for his grim reaper role in "Guardian: The Lonely and Great God," the 2016-2017 megahit drama on the cable channel tvN.

The 23-year-old singer-actress, whose full name is Bae Suzy, debuted as a member of the now-disbanded girl group Miss A. She starred in the SBS TV series "While You Were Sleeping" last year and recently dropped a solo album.