The evolution of Me Too

The evolution of Me Too 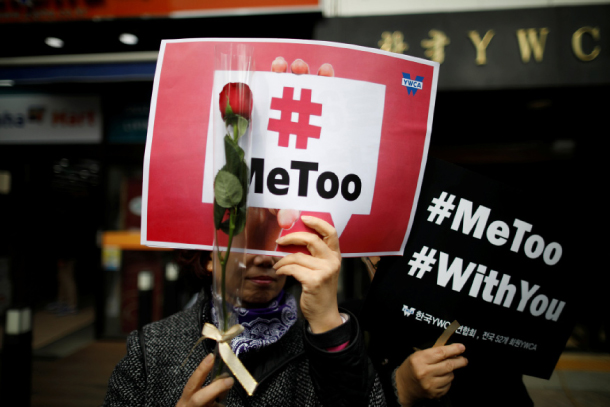 Human genes are still evolving, according to a recent paper published in the scientific journal Nature Ecology and Evolution. A team of researchers at the University of Pennsylvania led by Benjamin Voight analyzed genetic data from 2,500 people from four continents and studied the genetic evolutionary changes in different groups data. They found that the ADH gene, which produces the alcohol dehydrogenase enzyme that breaks down alcohol, was especially strong in African and Asian genes.

When you drink, ADH breaks down alcohol into acetaldehyde, which is converted to acetate by other enzymes. Alcohol can make drinkers feel better, but since alcohol is a substance that interferes with chemical reactions, human bodies actively break down the alcohol as a self-defense mechanism. Acetaldehyde — the byproduct of that chemical breakdown — leads to a hangover.

In the end, the genetic change that makes ADH stronger keeps humans from feeling sick due to high acetaldehyde levels. It appears to have been an evolutionary change that progressed over thousands of years since humans began drinking alcohol. Prof. Voight said that the genetic change was shown in societies where alcohol consumption is high. It is yet to be found why the trend is more prominent in Asia and Africa.

The team also found a similar evolutionary change in the gene resistant to malaria. About 420,000 people died of malaria worldwide last year alone. The change was seen in the DNA of people who did not develop malaria even when they were bitten by infected mosquitoes.

If evolution can enhance the function of certain genes, perhaps evolution weakening certain functions can also be possible. As the Me Too movement is spreading fast, I thought perhaps sexual assaults, too, might be associated with genetics and evolution can also diminish its effects.

Basic research is necessary to identify these genes. We can begin by collecting the DNA of “energetic” men who are responsible for sexual assaults. Certainly, there must be faulty genes that make them unable to control their sex drives. This will require complex, multidimensional research because it would involve not one but multiple genes.

Once they are identified, I imagine treatments can be made in order. I imagine once we have the treatment to weaken these genes related to sexual assault, the “bad genes” that cannot control sex drive will disappear from earth someday.

*The author is the New York correspondent for the JoongAng Ilbo.