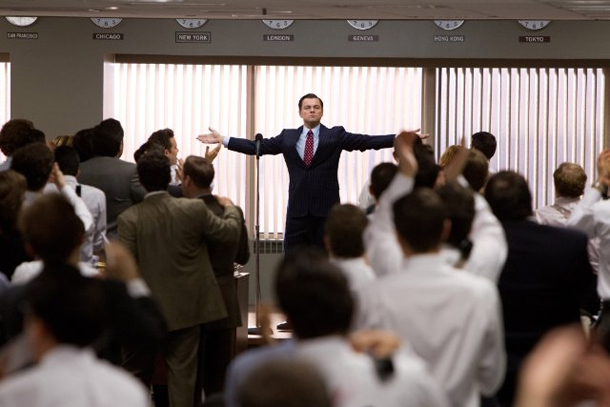 LOS ANGELES - The production company behind “The Wolf of Wall Street” has agreed to pay the U.S. government $60 million to settle claims it benefited from a massive Malaysian corruption scandal.

The settlement between prosecutors and Red Granite Pictures was approved Thursday in U.S. District Court in Los Angeles.

The case was part of an effort to recover more than $1 billion prosecutors said was stolen from 1MDB, a Malaysian-owned investment fund. The Department of Justice said the complex money laundering scheme was intended to enrich top-level officials of the fund, including some close to Malaysian Prime Minister Najib Razak.

Money was diverted from the fund to buy properties in New York and California, a $35 million jet, art by Vincent Van Gogh and Claude Monet, and a $260 million yacht.

Proceeds also went to fund movies by Red Granite Pictures, which was co-founded by the stepson of Razak.

The funds financed the Martin Scorsese-directed “The Wolf of Wall Street,” which starred Leonardo DiCaprio in a film about the excesses of a crooked stock trader. The settlement also included forfeiture claims to the rights of “Dumb and Dumber To” and “Daddy’s Home.”

The film production company said in a statement that it was happy to put the matter behind it so it could focus on filmmaking.

The 1MDB case is the largest single action the Justice Department has taken under efforts to recover foreign bribery proceeds and embezzled funds and several other lawsuits are pending. Other countries including Singapore and Switzerland are conducting probes.