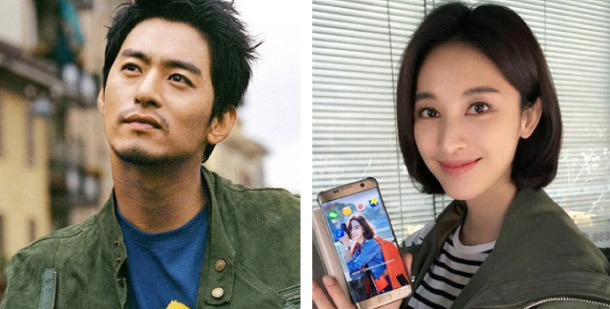 Actors Joo Jin-mo, left, and Zhang Li have decided to go their separate ways, according to Joo’s agency Huayi Brothers on Sunday.

“Joo and Zhang have naturally grown apart due to their busy schedules and decided to end their romantic relationship and remain good friends,” said Joo’s agency. Soon after their announcement, Zhang’s agency Show City Times confirmed the news on their social media.

Zhang’s agency added, “The two are thankful for the memories they shared and will continue to encourage one another in their careers.”