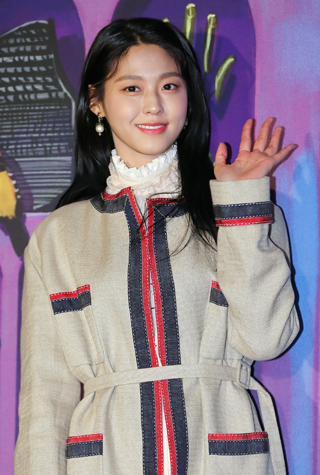 FNC Entertainment announced on Monday that they will take legal action against those responsible for spreading doctored images of girl group AOA member Seolhyun.

Fans of the singer-actor were shocked when a photo of what appeared to be her naked body spread online last Friday. Someone had edited her face onto the body, claiming it was a photo found on rapper Zico’s lost phone. The rapper dated the singer in 2016.

The agency confirmed on Monday that the image was fabricated. They said that they plan to file a lawsuit right away after gathering all possible evidence related to the edited photos of the singer circulating online, as well as on social media and mobile messaging applications.

The agency added, “We will ensure that the person responsible for creating and spreading the photos will be severely punished.”