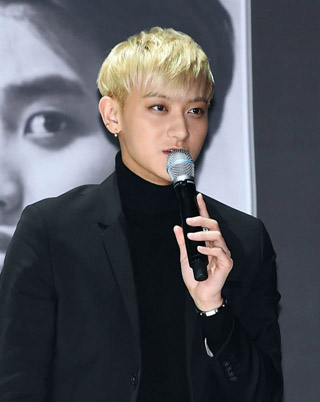 Korea’s top court has dismissed a lawsuit by Tao, a former Chinese member of K-pop act EXO, to nullify his exclusive contract with SM Entertainment, according to the company Tuesday.

“The Supreme Court dismissed Tao’s appeal on March 15 on the status of his exclusive contract,” SM said in a statement. “It has become clear that the exclusive contract between SM and Tao is valid and must be complied with,” the company said.

Tao, whose real name is Huang Zitao, filed the lawsuit in August 2015 after leaving the group without approval with two other Chinese members: Kris and Luhan. He claimed the 10-year contract had unjust terms and that the excessive duration compromised his freedom to choose an occupation and right to engage in other work.

Tao lost both the first and appeal trials in April and October of 2017, respectively. The Seoul High Court stated that the length of the deal wasn’t long enough to violate Tao’s basic rights and that SM had followed legal standards when offering the contract.

SM said it welcomes the top court’s ruling and promised to “continue its best efforts to establish a culture of observing contracts.”

“We will continuously work to make sure that our affiliates in China and other countries are not harmed, and promote the healthy development of the entertainment industry in both South Korea and China,” the company added.

Since June 2014, SM has engaged in a legal battle in South Korea and China against the three members who allegedly left their team without approval and engaged in non-contracted entertainment activities with various other companies. Kris and Luhan settled with SM in 2016.