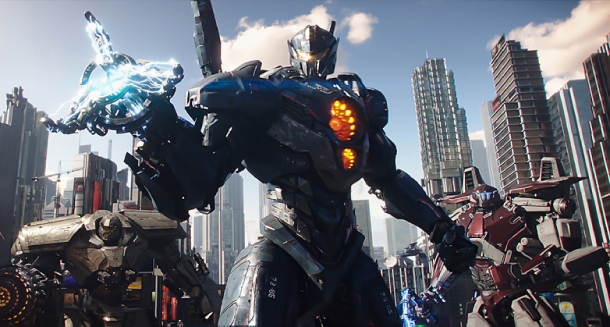 The sequel to Oscar-winning director Guillermo del Toro’s 2013 sci-fi film “Pacific Rim” starts off in 2035 - 10 years after the first film. John Boyega, who became a star after his breakout role as Finn in the latest “Star Wars” films, plays the hero of “Pacific Rim: Uprising,” Jake Pentecost.

Initially, Jake, a talented pilot, seems to be overshadowed by his father’s achievement - especially since his father, Stacker Pentecost, gave his life while fighting against the Kaiju, who are toxic creatures that intend to wipe out all humankind.

Jake spends most of his time partying, unlike his sister Mako Mori (Rinko Kikuchi), who is busy leading and guiding a group of pilots in the Pan Pacific Defense Corps (PPDC).

Jake’s life meets a turning point when his sister gives him the chance to join her, along with her crew in the fight against the powerful Kaiju. As they join forces, they are able to amend their fraught relationship, defend the PPDC and destroy their enemy.

Happiness for Mi-so (Esom) requires three things: a glass of whiskey, a cigarette and a loving boyfriend. Having worked as a housemaid for the past three years, Mi-so feels satisfied with her daily life. But despite inflation, her wage remains the same. Since her goal is to not accrue any debt, Mi-so decides not to waste her money on paying rent or buying a house and instead spends every night at a stranger’s house.

This movie focuses on how Mi-so remains happy as she bounces quickly from one place to another. When her boyfriend Han-sol (Ahn Jae-hong) is shocked and annoyed that Mi-so spent the night at a man’s place, Mi-so calmly replies that while the man was biologically male, he had the heart of a girl. People pity her, but Mi-so feels content with her current state. This film portrays the reality of Seoul and how extremely difficult it is for young people to find a decent place to live for a reasonable price. 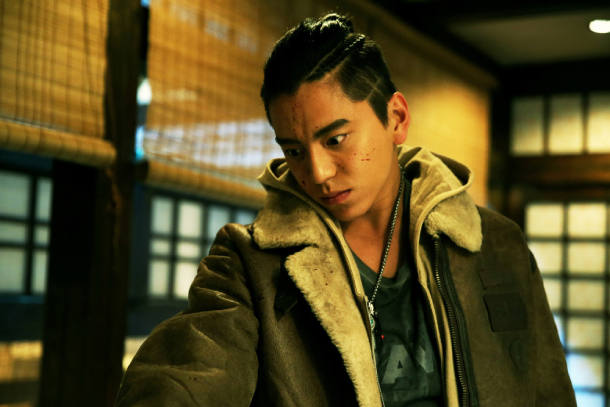 Although they are not connected by blood, Zhou Kai (Wang Kai) and Mark (Darren Wang) care deeply for each other as if they were brothers. Kai earns money by working as a drug smuggler with Mark, but his younger brother Zhou Chao (Ma Tianyu) is unaware of this fact. The relationship between these three characters dramatically changes once Chao joins the police.

This action film is the fourth in a series and focuses on how Kai tries to restore his estranged relationships with Chao and Mark as soon as Kai is released from prison. While Kai was imprisoned, Chao was applauded for his work and became a star member of the Chinese Communist Party.

This movie is a remake of a 1986 John Woo movie of the same name. There was also a 2010 Korean remake of “A Better Tomorrow,” directed by Song Hae-sung. 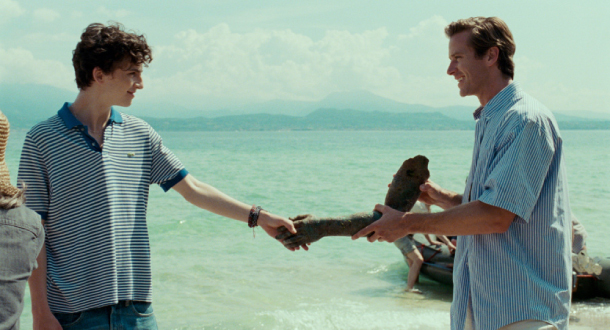 Love blossoms between 17-year-old student Elio (Timothee Chalamet) and his father’s 24-year-old research assistant, Oliver (Armie Hammer). Before the two meet, Elio is busy spending his summer playing classical music, reading and flirting with his friend Marzia (Esther Garrel). He is loved by his father (Michael Stuhlbarg), a professor of Greco-Roman culture, and his mother Annella (Amira Casar), a translator. Oliver, an American student, comes to work for Elio’s father as a summer research assistant.

This movie takes place in Italy in the 1980’s, when love between two men was viewed as taboo. The two characters get along and eventually realize their feelings for one another. Are these two lovers able to sustain their relationship? Can they display their affection for one another?

The film has numerous awards, including the award for best adapted screenplay at the Academy Awards. 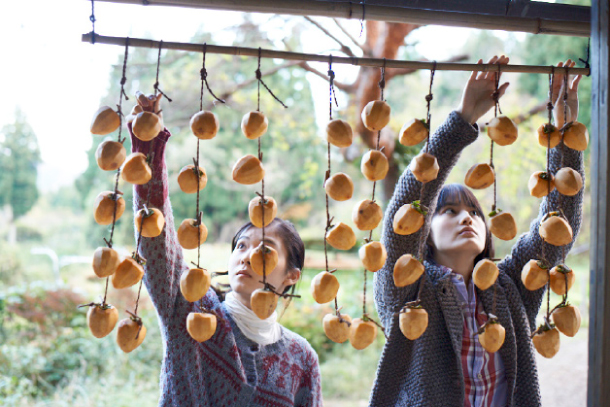 Ichiko (Ai Hashimoto) returns to her hometown in Komori, located on a mountain in the Tohoku region. As seen in the Korean remake of “Little Forest,” the film features several scenes of the characters cooking and enjoying the food that they make.

As spring, summer, fall and winter pass, Ichiko feels herself gaining energy from being surrounded by nature. Ichiko is very independent and seems to be strong on the outside, but she has a secret longing for her mother who left her five years ago. With her friends and her cat, Ichiko spends her days cooking and tries not to dwell too much on childhood memories of her mother.

Director Junichi Mori compiled the two movies, “Little Forest: Winter & Spring” and “Little Forest: Summer & Fall,” into a full-length film for this project. The food that Ichiko cooks throughout the film represents how she spends each season searching for her “little forest.” 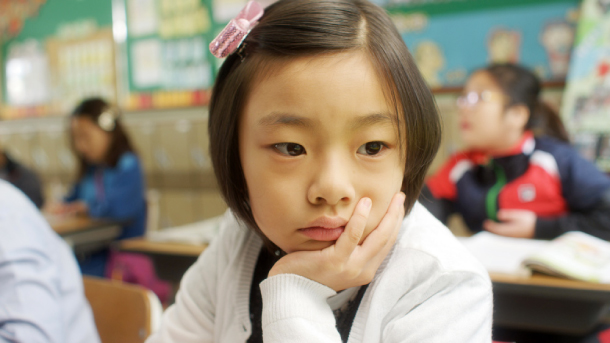 Things are not going well for nine-year-old Seung-hye (Kim Su-an). She falls in love at first sight with a good-looking, athletic boy, but then later finds out that he has a girlfriend. Even though she is upset by her unrequited love, her family seems to make the situation even worse. Her father just got fired from work, her mother is interested in another man she met while volunteering, and her uncle is being underpaid despite working hard. On top of that, her grandfather joined the Union of Korean Neoliberal Extremists and is busy protesting in the streets.

Eager to meet her crush, Seung-hye signs up to participate in the three-legged race during the school’s upcoming field day. Unfortunately, her partner, whom she calls a “pig,” cannot walk as fast as she can, and the two bicker while practicing.

Initially, Seung-hye seems to be apathetic about practicing with her partner, telling him that he is the one who needs practice. But she instantly changes her mind after seeing her crush practicing with his girlfriend.

This film is based on the French-Moroccan filmmaker Robin Campillo’s experiences in ACT UP Paris, an AIDS activist group in Paris.

Most of the members of this organization are gay and are HIV positive or have AIDS.

The purpose of these activists is to fight for the rights of this minority group, physically weak and socially marginalized.

The actions that they take are brazen and bold, such as breaking into pharmaceutical companies and throwing fake blood on the walls.

The movie focuses on minority rights and the blossoming love between Nathan (Arnaud Valois), a newcomer at the ACT UP meeting, and the radical Sean (Nahuel Perez Biscayart).

These two fall in love while they lay their eyes on each other during the ACT UP meeting.

With Nathan’s participation, the film progresses on, showing scenes of the group visiting high schools to distribute condoms to students to promote the importance of safer sex.

This film has received dozens of awards, most notably the Grand PRIX at the 2017 Cannes Film Festival, as well as six Cesar Awards, known as France’s equivalent to an Academy Award, and a European Film Award.

The film also represented France in its entry in the Best Foreign Language Film category at the 2018 Academy Awards.