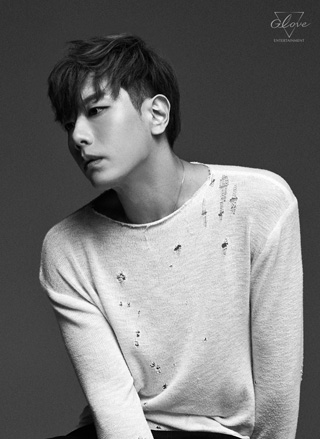 Ballad singer Park Hyo-shin will star in the upcoming musical “The Man Who Laughs” as the main protagonist Gwynplaine. The show will take place in July at the Seoul Arts Center in southern Seoul.

Park shared his thoughts about the upcoming production through his agency Glove Entertainment. He is “very happy and excited to be a part of this musical that is based on the novel of the same name by Victor Hugo,” said the agency.

This musical is based on Victor Hugo’s novel which is well known for being the inspiration for the comic book villain The Joker. Park will play the character Gwynplaine who is a man with a mouth that has been mutilated into a perpetual grin.