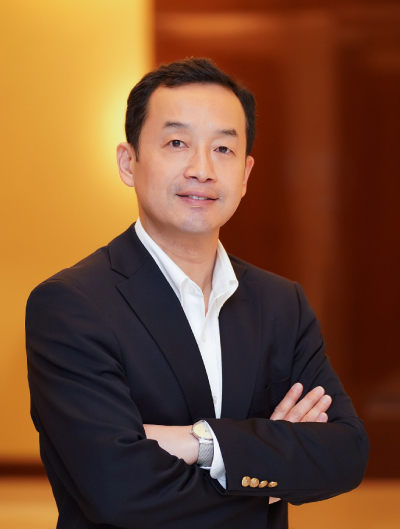 Born in 1967, the new director started working at Sony in 1992 and was in charge of semiconductor sales and marketing in Singapore and Hong Kong.

He was appointed head of marketing for consumer products at Sony Korea in 2007 and spearheaded the opening of Sony outlets in southern Seoul and Namdaemun Market in central Seoul.

He took over as head of sales and marketing for device solutions at Sony’s headquarters in 2011.

He later served as managing director of Sony’s Malaysian and Indonesian units between 2012 and 2017 and returned to Korea in 2017 as president of its consumer products division.

Sony Korea said the new managing director hopes to solidify Sony’s leadership in Korea and connect consumers with the company’s products based on “his deep understanding of the Korean market.”