Loco to perform a solo concert on May 5

Loco to perform a solo concert on May 5 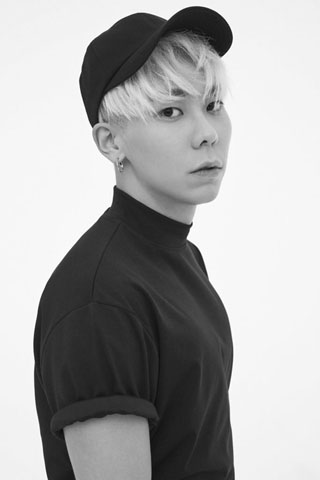 Rapper Loco will host a solo concert at Yes24 Live Hall in eastern Seoul on May 5.

The rapper won season one of the Mnet hip-hop competition program “Show Me the Money.” He is known for his hit songs “Hold Me Tight” and “You Don’t Know,” which topped music charts in 2014.

He released an album called “Bleached” last year, followed by a mini album titled “Summer Go Loco.” His most recent release is “Post It,” a single featuring singer-rapper Jay Park.