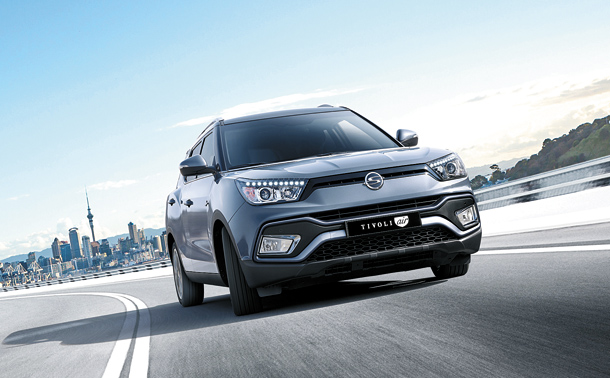 SsangYong Motor, the Korean unit of the Indian auto giant Mahindra&Mahindra, credits its continuous transformation of the Tivoli for its popularity with the Korean public.

When the Tivoli was launched in 2015, the model triggered a small SUV boom thanks to its cost-effectiveness and trendy design. The base trim sold for under 20 million won ($18,600). A total of 45,021 units were sold in its first year.

Riding on the initial popularity of the model, SsangYong Motor started offering a diesel model in July 2015. The automaker also offered an all-wheel drive version of the petrol engine model later that year. 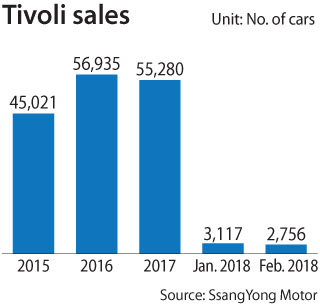 The automaker didn’t stop there.

It launched an extended version of the Tivoli, with a longer body length, under the new name Tivoli Air in 2016.

“Fortifying the original purpose of the SUV” was the initiative behind the new model, the company said.

The Tivoli Air also got a safety upgrade. More than 70 percent of the frame used advanced high-strength steel, which at the time was the highest proportion among cars in that segment.

Models of the Tivoli and the Tivoli Air came with an advanced driving assistant system, the first time in the small SUV Korean market. The system included a forward collision warning, lane departure warning and autonomous emergency braking system.

In July, Tivoli launched a facelifted model under the name Armour and added a new edition called Gear, which allowed customization of the exterior and interior design. 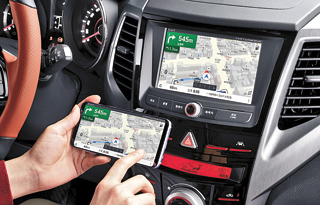 “Tivoli targets young drivers who have a strong urge to express themselves and react sensitively to trends,” the company said. The upgraded version has eight color options for the main body and five design patterns for the hood and roof.

This year, Tivoli installed a smart mirroring technology that allows easy access to a smartphone through the car’s multimedia screen. It works with both Android- and iOS-based devices.

“SsangYong Motor will continue to pre-emptively capture the new needs of the consumers to maintain the Tivoli’s top position,” an spokesman from the company said.