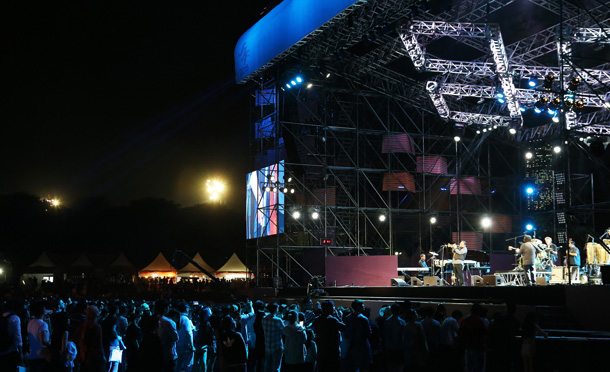 Listening to jazz music in the park has become a popular annual spring event for Seoulites who attend the Seoul Jazz Festival every May. This year’s event takes place at Olympic Park in southern Seoul for two days starting May 19. See FESTIVAL, below. [YONHAP]

March 31: Celebrated Russian pianist Elisabeth Leonskaja will play three of Franz Schubert’s pieces during her first piano recital in Korea. The program consists of “Piano Sonata No. 9 in B Major, D 575,” “Fantasie in C Major, D 760” and “Piano Sonata No. 18 in G Major, D 894.” Leonskaja chose this program to allow the audience a chance to experience the beauty of music. 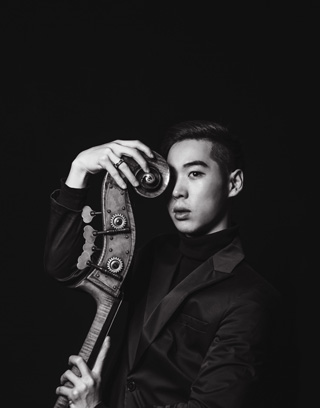 April 14: Violinist Danny Koo and double bassist Sung Min-je, pictured above, will be collaborating with each other and creating harmony with the violin and the double bass. Sung is a renowned musician who has won several competitions in and out of Korea. His best achievements were winning both the International Johann Mattihias Sperger Competition for Double Bass in 2006 and the International Serge Koussevitzky in 2007. Koo has collaborated with several musicians, such as German-Canadian cellist Johannes Moser, and is currently a member of Ensemble Dittofrom 2016.

May 12: Legendary singer Cho Yong-pil is holding a concert in May to celebrate the 50th anniversary of his debut. Tickets to his concert opened Tuesday afternoon and only a few tickets are left as of Tuesday evening. Titled “Thanks To You,” Cho’s upcoming concert will be full of his hit songs, ranging from songs from 50 years ago like “Short Hair,” to his latest hits off of the 2013 album, “Hello.”

March 29-31: Jimmy is a 36-year-old depressed man with no job and no hope who lives alone with his mother. When the government takes away his childhood home as part of their public management policy, he is traumatized and goes to a nearby lake with a gun, planning to kill himself. Before he pulls the trigger, four swans appear before him: They are Finola and her younger sisters, all of whom have been cursed and turned into swans. When Jimmy starts dancing with the four swans, he feels a happiness that he’s never felt before.

The overall story is based on the classic ballet “Swan Lake,” but the four sisters who were cursed into swans are part of the Irish myth “The Children of Lir.”

ALONG WITH THE GODS: THE TWO WORLDS

To April 15: Preserving tradition while also adding creative touches may seem like an oxymoron, but the combination of pansori (traditional Korean narrative singing) and modern dance fit together surprisingly well. This 90-minute performance uses pansori to explain how the three heroes of the Three Kingdoms fight amongst each other in the war. 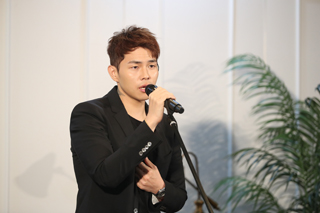 May 12-13: This festival is known to feature rising artists like Park Won, pictured above. The biggest feature of this springtime music festival is its diverse events and booths during the performance, allowing the audience to freely interact throughout the weekend.