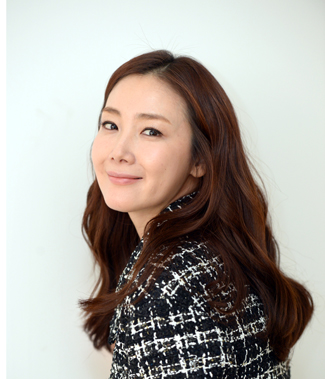 Actor Choi Ji-woo got married on Thursday afternoon, she announced in a handwritten letter posted on her fan page, Star Jiwoo.

Choi wrote in the letter, “It will come as a little surprise to you, but I would like to share some very happy news. March 29 is the day I made a promise with my life partner for a new beginning.”

She explained that the wedding was small and private, with only Choi’s closest relatives and friends in attendance.

The couple dated for about a year, and the ceremony was held in an undisclosed venue in Seoul, according to the actor’s agency, YG Entertainment.

Choi debuted in 1994 and has starred in numerous hit projects. Some of her most well known works are the TV series “Winter Sonata” (2002) and “Stairway to Heaven” (2003-04). Most recently, the actor appeared in the 2017 tvN series “The Most Beautiful Goodbye.”