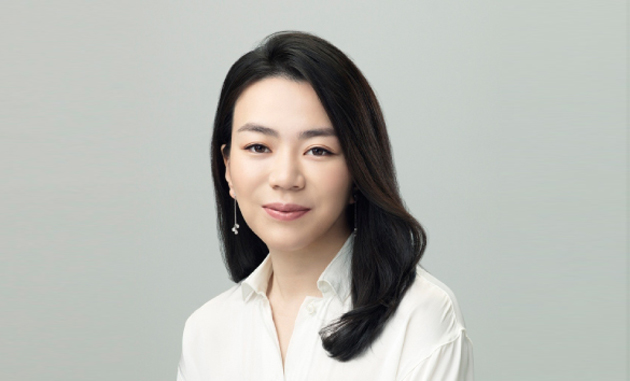 Cho Hyun-ah, the Korean Air heiress whose infamous “nut rage” tantrum forced a taxiing plane to return to its gate, has made a controversial comeback as president of the KAL Hotel Network.

Cho, the eldest daughter of Hanjin Group Chairman Cho Yang-ho and former executive vice president of Korean Air, has become a high-profile icon of power abuse after she ordered her flight to return to the gate in New York because she was upset about the way her macadamia nuts were served in 2014.

According to Korean Air on Thursday, KAL Hotel Network approved the appointment of Cho as a board director and president of the company in a shareholders’ meeting held that day.

While Cho’s younger sister Cho Hyun-min has run the company alongside Representative Director David Pacey since late last year, the airline said that the elder Cho will be in charge of company management. The younger Cho and Pacey will keep their titles.

Hanjin Group also operates other hotels including the Wilshire Grand Center in Los Angeles, a 73-story skyscraper that opened last year, but Korean Air said Cho will only focus on the management of the KAL Hotel Network for now.

Korean Air avoided too much discussion of Cho’s controversial return, saying only, “The former executive vice president has long been involved in managing hotels under Hanjin Group and she will be in charge of hotel-related businesses based on her experience.”

While Hanjin Group seems to think that the time is right for Cho to make a comeback, tensions remain high over whether the chaebol heiress deserves to return to an executive position - especially after her jail sentence was reduced to just 10 months with a two-year suspension by the Supreme Court in December last year.

On the Incheon-bound plane three years and four months ago, Cho demanded that the flight attendant that served her nuts in an unopened bag kneel and apologize to her, before demanding that chief flight attendant Park Chang-jin get off the plane. She apparently wasn’t familiar with in-cabin guidelines that stipulate that open nuts should not be carried through the cabin in case passengers have allergies.

Park, the chief flight attendant, returned to Korean Air after some time off. He has reportedly been demoted by the company and is still undergoing treatment after the stressful incident.