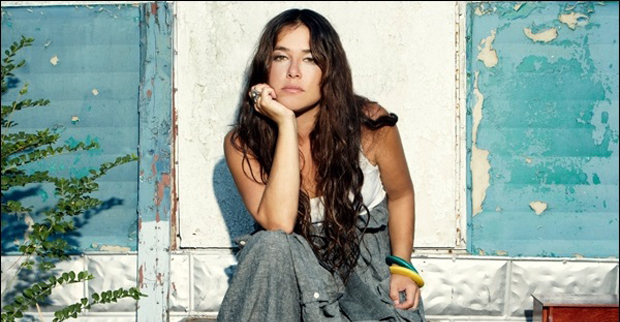 A song by American singer-songwriter Rachael Yamagata was featured on an episode of JTBC drama series “Something in the Rain” that aired on Friday.

This was the singer’s first time working with a Korean production team. According to a source from the team, the artist was “moved by the music sample that the director sent and she loved the beautiful story of the drama.”

The new TV series stars actors Son Ye-jin and Jung Hae-in and is about two people who go from acquaintances to lovers. This romantic drama is receiving a lot of attention from the public as it is Son’s first TV project in five years. Her last TV role was in the 2013 KBS drama “Shark.”