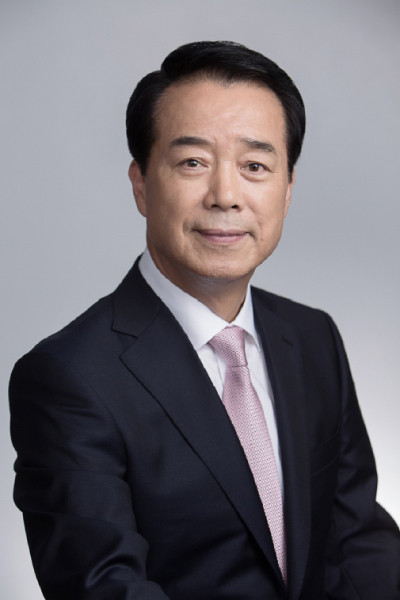 Chung Woo-young, CEO of Honda Korea, has been appointed as the 12th chairman of the Korea Automobile Importers & Distributors Association (Kaida) at its general meeting held Friday.

Chung has served as the CEO of Honda Korea since 2003, accumulating comprehensive knowledge on Korea’s import car industry, the association said Monday.

Chung’s tenure starts in April and will last for the next two years.

“I feel great responsibility to take this position which represents Korea’s import car industry,” Chung said upon his appointment.