Han Chae-ah reveals that she is pregnant

Han Chae-ah reveals that she is pregnant 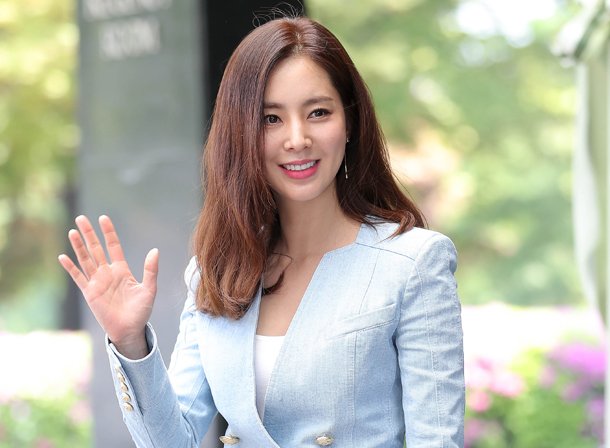 Actor Han Chae-ah, who will marry Cha Se-jji, the son of Korean football legend Cha Bum-kun, in May, announced on Instagram that she is six weeks pregnant on Wednesday.

She wrote, “In the midst of happy congratulations from people for my upcoming marriage, I have received the gift of a new life. I am a mother-to-be, and I am currently in my sixth week of pregnancy.”

She added that she considers this an unexpected surprise that is a special blessing.

“I am thankful for all the blessings,” said Han.

Han announced her upcoming marriage to Cha through her agency Mystic Entertainment on March 8.

Her agency said, “The marriage ceremony will be a quiet one with only close family and friends.” Han is expecting to return to acting to work on more projects in the future.