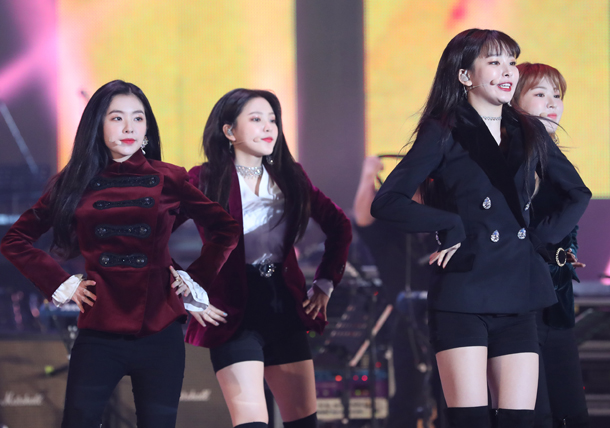 I had the chance to preview the upcoming book “Password to the Office of the Secretary on the Third Floor” written by former North Korean diplomat to the United Kingdom, Thae Yong-ho. While reading, I found stories relevant to the recent South Korean concerts in Pyongyang. They were about Eric Clapton and Dennis Rodman.

When Thae was in the United Kingdom, Kim Jong-il ordered him to organize an Eric Clapton concert in Pyongyang in 2007. Kim was obsessed with the concert, perhaps at request of his son Jong-chol, a fan of Clapton. Thae reported that the agent asked for 1 million euros ($1.2 million) in advance, and the payment was approved. But later he was told that Eric Clapton would not visit Pyongyang due to human rights concerns, and the concert never happened. After Kim Jong-il’s death, Kim Jong-chol attended a Clapton concert in London in May 2015.

NBA star Dennis Rodman is notorious for his eccentric behavior. In December 2014, a year after Jang Song-thaek was purged, Thae received a communication from Pyongyang. He was asked to obtain the first version of a film on Rodman’s Pyongyang visit from a British documentary film company and send it to Pyongyang. It was then that he first learned North Korea had agreed to produce a propaganda film. After he delivered the copy, a problem arose as the documentary contained a picture of Jang Song-thaek’s execution.

Pyongyang said that Rodman’s visit was related to Kim Jong-un’s external reputation and that the photograph should be removed by any means necessary. However, the film company did not accept the demand. This was the background of Kim Jong-un’s basketball diplomacy, an attempt to show an image of an open-minded leader amid the negative publicity he received after the third nuclear test in February 2013.
Now, let me talk about Red Velvet.

In an interview, a member of the girl group said, “I didn’t know I would get a chance to shake hands with Kim Jong-un. It was an honor.”
I am not complaining about the concert that was successfully arranged in a reconciliatory mood. However, it is a different matter to say that shaking hands with the third-generation hereditary dictator who poisoned his half-brother and detained a tourist for 17 months in a country with no human rights was “an honor.” It is not just out of courtesy but sounds like propaganda.

Some may feel pleased that Kim became a Red Velvet fan. However, as Kim had used Rodman, I find it uncomfortable that Red Velvet was also used.
I don’t expect her to be like Eric Clapton who refused a concert for human rights, but she should not be a Dennis Rodman who was ridiculed for calling Kim Jong-un a good man.