G-Dragon finishes his training, gets assigned

G-Dragon finishes his training, gets assigned 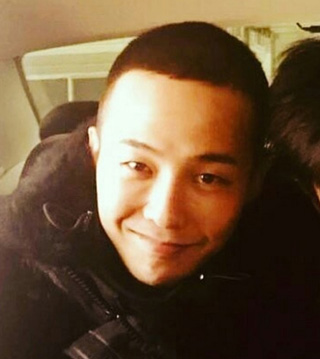 The singer has been assigned to be an instruction assistant after receiving high scores on leadership and physical fitness during the training period.

After gaining the new title, the singer will serve as the instruction assistant in the third Infantry Division in Cheorwon. Actor Joo Won is currently serving the same position in the same division.

The singer will serve his mandatory military duty until Nov. 26, 2019. Other than G-Dragon, three other members of Big Bang - T.O.P., Taeyang and Daesung - are currently in the military. The youngest member of the group, Seungri, is the only one who has not begun his military service.