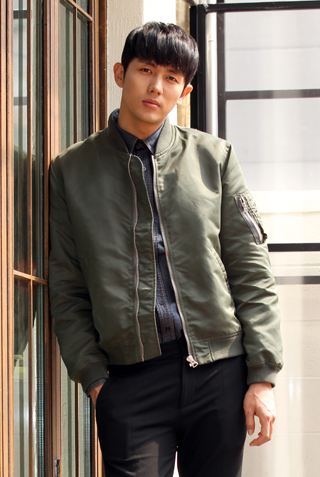 Singer and actor Lim Seul-ong of the ballad group 2AM, who has been serving in the military since November, has been transferred to reservist duty on Thursday due to a problem in his rib cage, according to his agency Sidus HQ on Friday.

“Lim has had pain in his rib cage since before his debut and was diagnosed with a rare disorder called the twelfth rib syndrome in 2011,” said the agency. They added, “This [disorder] requires regular drug treatment, and [Lim] has been treating it for the past seven years.”

The agency explained that Lim’s condition has been getting worse since he joined the military and he has been deemed unfit to train as an active duty soldier.

Lim debuted as a singer in the ballad group 2AM in 2008 and began to pursue a career in acting when he switched agencies from JYP Entertainment to Sidus HQ in 2015.