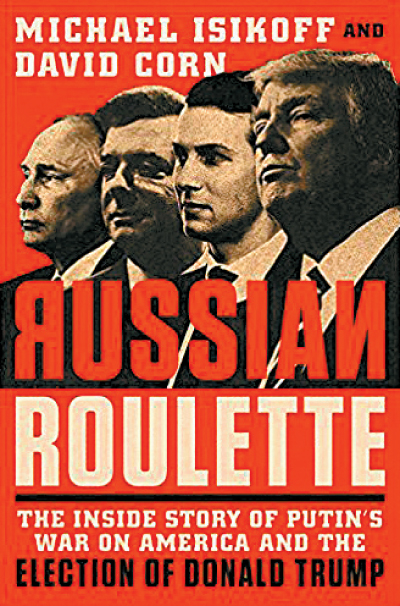 Russian Roulette: The Inside Story of Putin’s War on America and the Election of Donald Trump

The incredible, harrowing account of how American democracy was hacked by Moscow as part of a covert operation to influence the U.S. election and help Donald Trump gain the presidency.

Russian Roulette is a story of political skullduggery unprecedented in American history. It weaves together tales of international intrigue, cyber espionage and superpower rivalry. After U.S.-Russia relations soured, as Vladimir Putin moved to reassert Russian strength on the global stage, Moscow trained its best hackers and trolls on U.S. targets and exploited WikiLeaks to spread information that could affect the 2016 election.

The Russians were wildly successful and the great break-in of 2016 was no “third-rate burglary.” It was far more sophisticated and sinister - a brazen act of political espionage designed to interfere with American democracy. At the end of the day, Trump, the candidate who pursued business deals in Russia, won. And millions of Americans were left wondering, what the hell happened? This story of high-tech spying and multiple political feuds is told against the backdrop of Trump’s strange relationship with Putin and the curious ties between members of his inner circle - including Paul Manafort and Michael Flynn - and Russia. 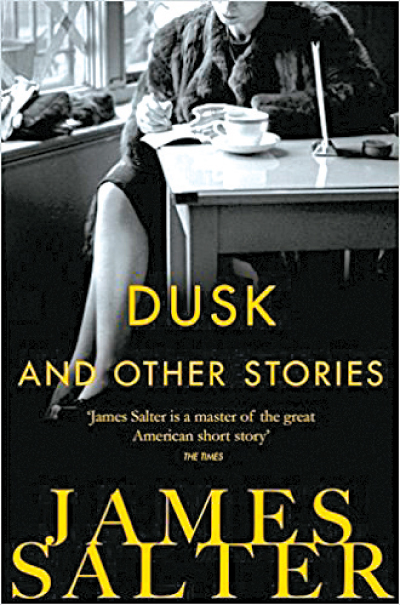 Dusk and Other Stories

First published nearly a quarter-century ago and one of the very few short-story collections to win the PEN/Faulkner Award, this is American fiction at its most vital - each narrative a masterpiece of sustained power and seemingly effortless literary grace. Two New York attorneys newly flush with wealth embark on a dissolute tour of Italy; an ambitious young screenwriter unexpectedly discovers the true meaning of art and glory; a ruder, far off in the fields, is involved in an horrific accident - night is falling, and she must face her destiny alone. These stories confirm James Salter as one of the finest writers of our time. 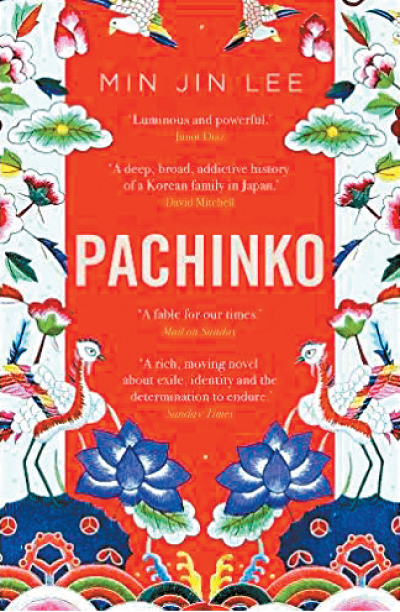 In a small fishing village on the banks of the East Sea, a club-footed, cleft-lipped man marries a 15-year-old girl.

The couple have one child, their beloved daughter Sunja. When Sunja becomes pregnant by a married yakuza, the family loses face. But then Isak, a Christian minister, offers her a chance of salvation: a new life in Japan as his wife.

Following a man she barely knows to a hostile country in which she has no friends, no home and whose language she cannot speak, Sunja’s salvation is just the beginning of her story.

Through eight decades and four generations, Pachinko is an epic tale of family, identity, love, death and survival. 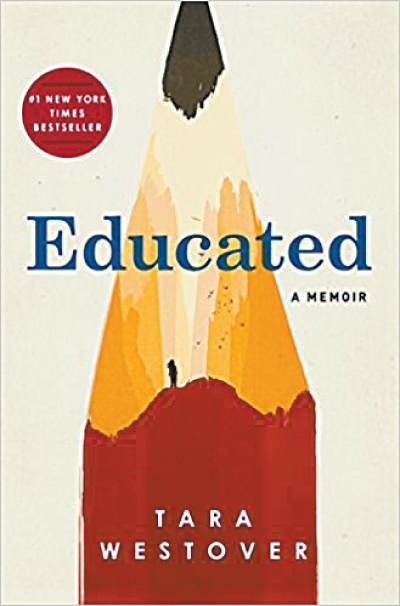 Tara Westover was 17 when she set foot in a classroom for the first time. Born to survivalists in the mountains of Idaho, she prepared for the end of the world by stockpiling canned peaches and sleeping with her “head-for-the-hills” bag. In the summer she stewed herbs for her mother, a midwife and healer, and in the winter she salvaged metal in her father’s junkyard.

Her father distrusted the medical establishment, so Tara never saw a doctor. Gashes and concussions, even burns from explosions, were all treated at home with herbalism. The family was so isolated from mainstream society that there was no one to ensure the children received an education.

When her brother got himself into college and came with news of a world beyond the mountain, Tara decided to try a new kind of life. She taught herself enough mathematics, grammar and science to take the ACT and was admitted to Brigham Young University. There, she studied psychology, politics, philosophy and history, learning for the first time about the Holocaust and the Civil Rights Movement. Her quest for knowledge took her over oceans and continents, to Harvard and Cambridge University. Only then would she wonder if she’d traveled too far, if there was still a way home.