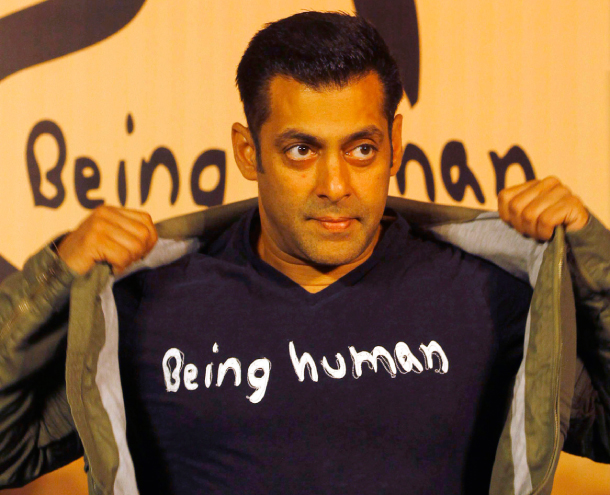 NEW DELHI - A court on Saturday granted bail to Bollywood superstar Salman Khan while he appeals his conviction on charges of poaching rare deer in a wildlife preserve two decades ago, a welcome development for thousands of fans who greeted their hero with songs and firecrackers.

Khan was convicted Thursday and sentenced to five years in prison and was immediately sent to jail. On Saturday, Judge Ravindra Kumar Joshi ordered him to sign a surety bond of 50,000 rupees ($770) before he was set free from the jail in Jodhpur, a town in western India.

Hundreds of Khan’s overjoyed fans danced outside the courtroom and chanted “We love you, Salman.” His sisters, Alvira and Arpita, were present during the hearing.

Carrying big garlanded posters of Khan, the fans set off firecrackers and sang songs from his Bollywood movies as some of them chased his car heading to the airport.

The scenes were more intense outside his Mumbai residence in India’s entertainment capital. Thousands of fans waited for hours and lit up the sky with fireworks as Khan reached his home.

Flanked by his father and other relatives, he came to the balcony of his apartment with folded hands and waved, thanking them for their support. He retreated after signaling his fans to go home.

The 52-year-old Khan has starred in more than 90 Hindi-language films. But he has also had a reputation as a Bollywood bad boy, known for his run-ins with the law - including a fatal car accident - and his troubled relationships with women.

His biggest Hindi films include “Hum Dil De Chuke Sanam (I Have Fallen in Love),” “Sultan (Ruler),” “Ek Tha Tiger (There Was a Tiger)” and “Tiger Zinda Hai (Tiger is Alive).” AP