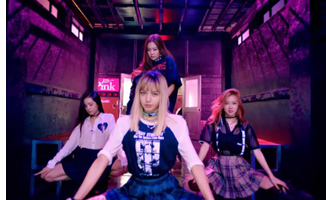 The music video for girl group Blackpink’s breakout hit “Boombayah” has reached over 300 million views on YouTube, according to the group’s agency Monday.

The song, released in August 2016, reached the milestone earlier in the day, YG Entertainment said.

Three other songs by Blackpink - “Playing with Fire,” “Whistle” and “As If It’s Your Last” - have been viewed more than 200 million times on the video-sharing platform.

The four-member girl group, which includes a Thai member named Lisa, made its debut with “Square One” in August 2016 and became the breakout rookie group that year. According to YG, the quartet recently finished recording a new album, to be released in the near future.