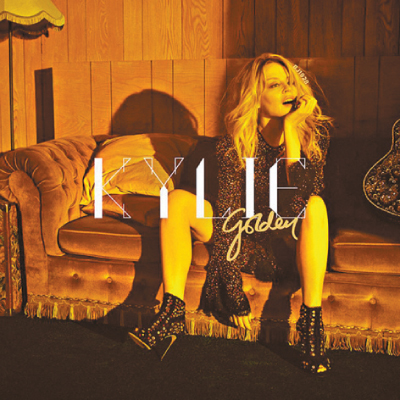 
It was bound to happen eventually. Don’t even pretend to be surprised: Kylie Minogue, the pop goddess from Australia, has gone country. Hey, if Justin Timberlake and Steven Tyler can do it, why not the woman behind “Locomotion’’?

Minogue hasn’t completely ditched her pop-dance roots on “Golden,’’ her 14th studio album, but it’s got a distinct twang. Not too much, not too little. Country die-hards might object, but the rest of us will be simultaneously throwing our arms into the air while line dancing.

“Golden’’ emerged following Minogue’s first trip to Nashville, Tennessee, last year. It must have made a big impact: Lead single “Dancing’’ is positively Dolly Parton-ish, and Minogue goes on to sing about rodeos, drinking-too-much mates and even a muscle car (“Shelby ’68’’).

Minogue has a hand in writing every song and leaned on two songwriters who share her boundary-crossing - Steve McEwan, who has written for James Arthur and Kenny Chesney, and Amy Wadge, who has worked with Ed Sheeran and James Blunt. AP