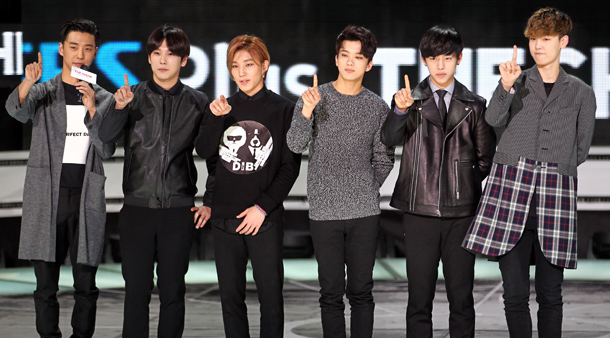 The Japanese tour, titled “B.A.P Japan Tour 2018 - Massive,” will consist of two concerts in Tokyo, on Wednesday and Thursday, followed by two shows in Osaka, on Saturday and Sunday, according to TS Entertainment.

The six-member act will perform its past hits, including “Wake Me Up,” “Feel So Good” and “Crash,” along with titles from its third Japanese studio album, “Massive,” released last month.

B.A.P debuted in 2012 with its first single, “Warrior,” and has since released five EP albums and two studio records in Korea. The group has put out three studio albums in Japan since 2016.