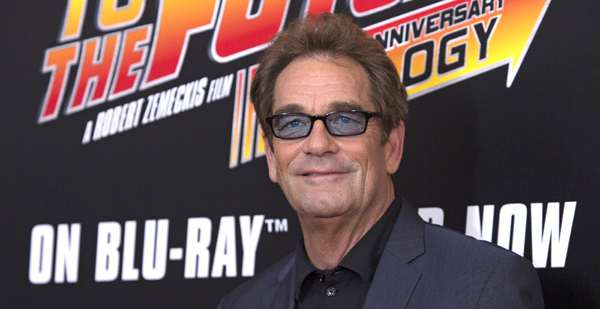 NEW YORK - Huey Lewis and The News has canceled its 2018 tour while frontman Lewis deals with the sudden loss of his hearing.

In a statement released Friday, the band says Lewis lost most of his hearing a few months ago before a show in Dallas and now he “can’t hear music well enough to sing.”

Doctors told him he shouldn’t perform until his hearing improves. Lewis suspects he has Meniere’s disease, a disorder of the inner ear.

Huey Lewis and The News has sold a combined 15 million albums with “Sports” and “Fore!” The group’s singles include “Power of Love” and “I Want a New Drug.”

Lewis says he wants to “sincerely apologize” to fans and concentrate on getting better. He hopes to be able to perform again soon.