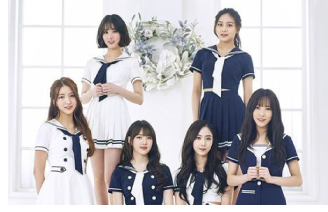 “Time for the Moon Night,” the group’s sixth EP record, will drop on April 30, according to Source Music. It will be the band’s first new material since “Rainbow” was released in September of last year.

After debuting with the EP “Season of Glass” in January 2015, GFriend has released numerous hits, including “Me Gustas Tu,” “Rough,” “Fingertip,” “Love Whisper” and “Summer Rain.” The six-member group also plans to release its first Japanese album next month.