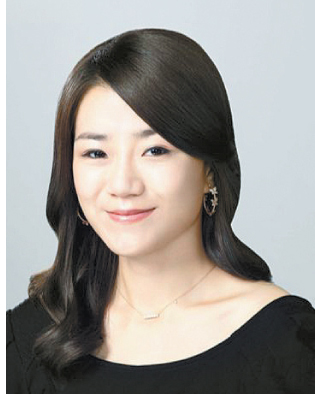 Korean Air may one day be left with nothing but “Air” as angry Koreans call for the national flag carrier to be stripped of its “Korean” badge after more stories of its owner family’s abusive treatment of employees emerged over the weekend.

Cho Hyun-min, senior vice president and the youngest daughter of the company’s chairman Cho Yang-ho, is being investigated by police after reports emerged last Friday that she threw a bottle and a cup of water at an advertising agency employee.

Other reports about the family, already infamous for the 2014 “nut rage” incident, have started to appear online over the weekend.

On Saturday, media outlet OhmyNews released a voice recording reportedly of Cho and an employee at Korean Air. The recording, which Korean Air has not confirmed is authentic, features a furious woman, apparently Cho, verbally abusing an employee. The media company reported that the informer who handed in the file said it was common for Cho to curse and verbally abuse even older executive-level employees at Korea’s largest airline.

An employee at a local advertising agency also told the Korea JoongAng Daily that Cho’s disrespectful manners are well known in the industry.

More than 55,000 Koreans signed a public petition on the Blue House requesting the country ban Korea’s largest airline from using “Korean” in its Korean and English corporate title. Lawmakers like Choo Mi-ae, chairwoman of the ruling Democratic Party, also supported the public petition, arguing that the title can disgrace the country’s image.

It is unclear whether the Ministry of Land, Infrastructure and Transport actually has the power to make a company change its registered name, but the movement has only picked up steam after it emerged that the younger Cho is not actually Korean - she has American nationality and her English name is Cho Emily Lee.

According to industry sources Monday, a Korean aviation law does not allow a foreigner to be listed on the board of directors of a Korean airline. While Cho is an unregistered senior executive at Korean Air, dodging the legal restrictions, she was officially on the board of directors of Jin Air, a low cost affiliate, between 2010 and 2016. No legal decisions have been made regarding the issue.

In the meantime, Korean Air has suspended Cho from her position until all police investigations are over. Cho has not resigned and Korean Air has not fired her.