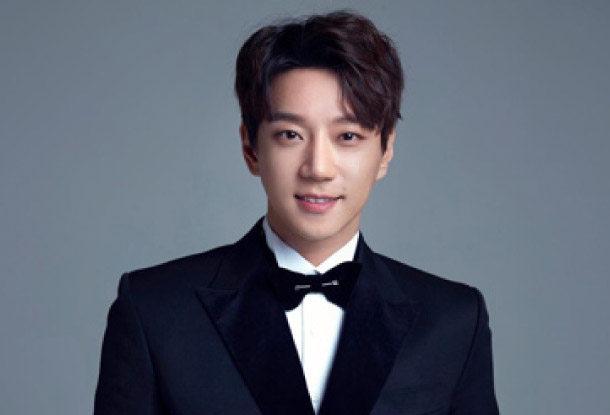 Singer Hwang Chi-yeol will give his first showcase in Korea to mark the release of his new EP album, his management agency reported Wednesday.

“Hwang will hold a showcase for his local fans to mark the release of his new EP titled ‘Be Myself,’” HOW Entertainment said in a release. The event will take place on Tuesday at 8 p.m. in Seoul, two hours after the album comes out, it added.

Hwang, who has a large following in Chinese-speaking countries, has showcased his new albums in other Asian countries such as Taiwan, Hong Kong and Japan.

But this will be the first time that he will hold this type of an event in his home country.

Hwang will perform songs from the new album during the upcoming event, including the title track “The Only Star.”

“Be Myself” will be Hwang’s first release since “Be Ordinary,” his first EP released in June last year, which has sold over 220,000 copies to become the best-selling male solo record since Cho Yong-pil’s 2013 smash hit, “Hello.”

The 35-year-old singer had remained in obscurity for nearly a decade after his 2007 debut, but experienced a reversal of fortunes in 2016 when China’s Hunan satellite TV invited him to participate in the fourth season of “I Am a Singer,” a Chinese adaptation of the popular South Korean singing competition program.

Having snatched the No. 1 spot on two seasons of the Chinese program, Hwang became a huge sensation across the country and won the title “Man of the Continent.”