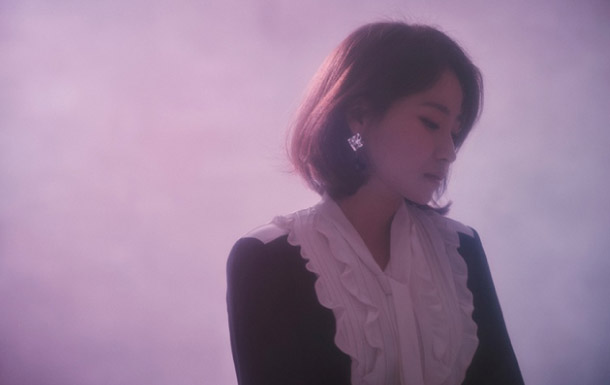 The title song is about the feelings of sorrow one has after a breakup. The song begins with Jo’s calm and composed voice and as the song continues, it gradually builds into a climax that exhibits the despair of losing a lover.

Another track on the album, “Love Letter,” is sung by both Jo and singer-songwriter Kwak Jin-eon. The lyrics tell a story of giving someone an encouraging love letter.

Urban Zakapa debuted in 2009 with the song “Coffee,” and they have worked with many renowned artists such as Rain, Bae Suzy and Eric Nam.