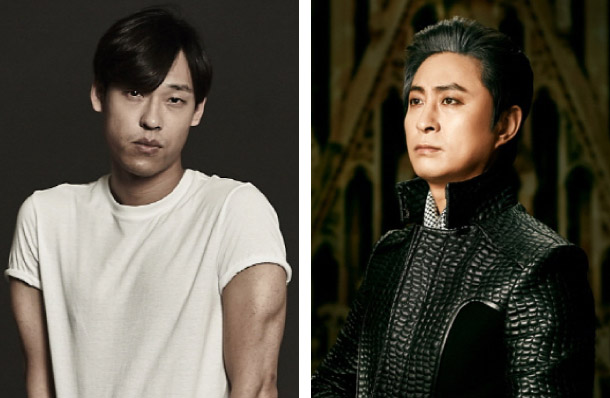 Choi will play Gringoire, a playwright, poet and narrator of the musical, and Seo will play Frollo, the Archdeacon of Notre Dame.

Choi has previously appeared in popular musicals such as “Kinky Boots” and “Jesus Christ Superstar.”

For Seo, this production will be his fourth time playing Frollo, following the first Korean adaptation of “Notre Dame de Paris,” which premiered back in 2008, as well as two more performances that were held in 2009 and 2016.

This year marks the musical’s 10th anniversary since its arrival in Korea, and it will star well known musical actors such as K.Will, Yoon Hyeong-yeol, Yoon Gong-ju, Cha Ji-yeon and many more.

Tickets for the show will be available on Friday and the performance will take place at Sejong Center for the Performing Arts Grand Theater beginning June 8.