Ryan Reynolds is coming to Korea on May 1

Ryan Reynolds is coming to Korea on May 1 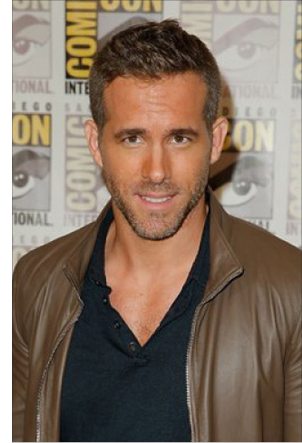 Ryan Reynolds, the star of the upcoming Marvel film “Deadpool 2,” will visit Korea on May 1 to promote the sequel.

The first movie, which was released in 2016, was hugely popular in Korea and sold 3.31 million tickets.

Reynolds has also shared his love for Korean fans of “Deadpool,” posting a photo of himself holding a shot of soju, and captioning it, “Cheers! [To] the great success [of] Deadpool [and] hurray Korea” in Korean.

During the actor’s visit to Korea, he will participate in a press conference, a red carpet event and a special meet-and-greet with fans.

The movie is expected to hit theaters worldwide on May 16.