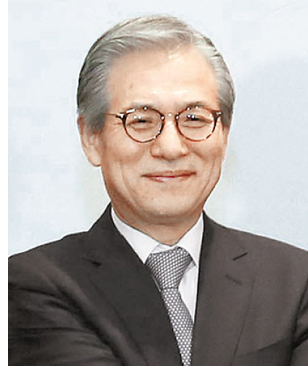 According to the group Thursday, the BMW Korea chairman was named in a general meeting held on Wednesday.

“I will do my upmost best in creating a market environment that would lead to efficient and successful businesses for both countries,” said Kim Hyo-joon. “As chairman, I will expand the frame of the strategic alliance so that exchanges between the two countries will not only maximize potential but further create synergies to other countries.”

The term of the chairmanship of the chamber of commerce is two years.