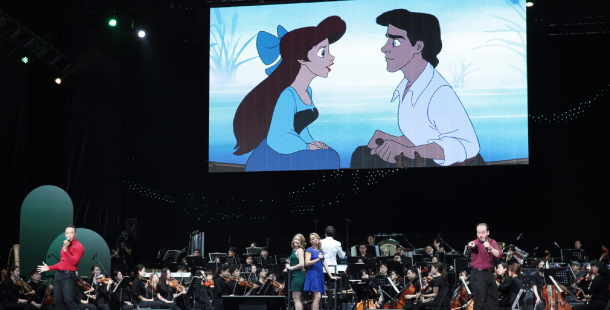 Kids can dress up as one of their favorite Disney characters at the annual Disney in Concert. Popular Disney songs will be performed on stage while clips from the films play on screen. The concert had previously been held at Olympic Park in southern Seoul but this year it will be held at the Sejong Center for the Performing Arts in central Seoul. See MUSIC. [STUDIO BOB]

April 28: In her first concert recital since she performed music from her “Canto Antigo” album at the 2015 Ditto Festival, violinist Zia Hyunsu Shin returns to the stage at the Seoul Arts Center. Shin will be accompanied by Japanese pianist Akira Eguchi, who was Shin’s partner on her first album “Passion.” The program contains pieces from the following artists: J.S. Bach, Grieg, Szymanowski and Wieniawski.


May 5-6: After their May 2010 concert “SOUL Breeze,” this is the first spring concert in eight years for Korean R&B group, Brown Eyed Soul. In this outdoor theater, Brown Eyed Soul will choose to sing warm, soulful songs that are suitable for spring. 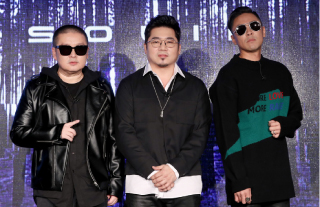 May 18-20: R&B trio Solid, which was formed in 1993 with leader Jae Chong, rapper Lee Joon and main vocal George Han Kim, will be holding a concert series in May. This concert will be featuring the group’s new song, “Into the Light,” which was released on March 22. This song is part of their first new album in 21 years.

July 1: The works of two prominent Japanese artists, novelist Murakami Haruki and animator and manga artist Miyazaki Hayao will be recreated by conductor and music narrator Ahn Du-hyeon and the Arts Symphony Orchestra.

The role of Mozart will be played by two veteran TV actors: Cho Jung-seok and Kim Jae-wook.

May 23-27: The Scottish Ballet, which is one of the four leading ballet companies of the United Kingdom, is coming to Korea with their adaptation of the highly-acclaimed Grimm brothers’ “Hansel and Gretel.” This is the first time for the Scottish Ballet to perform in Korea since the 1992 royal visit of Prince Charles and Princess Diana.

June 8 to August 5: Based on the 1831 French romance novel by Victor Hugo, this acclaimed musical is a combination of unforgettable songs, gothic stage design and a dramatic plot. To mark its 10th anniversary at the Sejong Center for the Performing Arts, the performance selected a brilliant cast, including musical actors Yoon Gong-joo, Michael K. Lee, Choi Min-chul, Chung Dong-ha, Min Young-ki, Lee Choong-joo and Park Song-kwon, as well as singer K. Will. 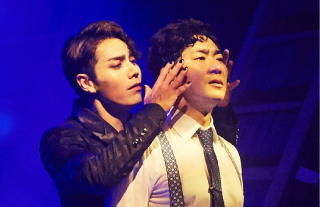 March 23 to July 15: This musical revolves on a brilliant, shy professor who sadly can’t muster up courage to talk to the girl that he has a crush on. After encountering a vampire while time traveling, the timid professor becomes a charming man. The show will be presented on a stereoscopic stage to highlight the themes of time and space.

May 26-27: Korea’s largest annual EDM Festival is back this year with a fresh lineup: The first day features artists Porter Robinson, Kungs and Black Tiger Sex Machine, and the second day has Wildstylez, Zatox, Atmozfears and MC Villain set to hit the stage. More artists will be added to the lineup throughout the spring, and early bird tickets are now on sale at the festival’s official website, www.wdjfest.com.